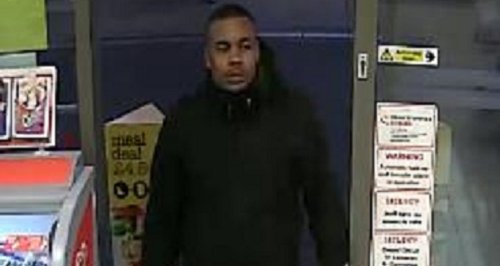 A CCTV image has been released of a man police want to speak to over the theft of £250,000 motorbikes, gear and money in Braintree.

Essex Police said: "Damage costing more than £50,000 was caused during the burglary, which happened overnight between September 14 and 15 last year.

"Two men aged 23 and 46 from London were arrested on suspicion of burglary and remain on bail until July 5, pending further enquiries.

"Police have been making extensive enquiries and are now in a position to release a CCTV image of a third man they want to speak to in connection with the investigation.

"Anyone with information is asked to call Braintree CID on 101. Alternatively, they can contact Crimestoppers anonymously on 0800 555111 or www.crimestoppers-uk.org".