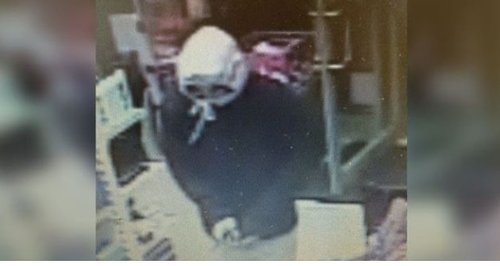 CCTV images have been released fo two men police want to speak to after staff were threatened during a robbery in Grays.

Essex Police said: "One threatened a staff member with a screwdriver and took a small amount of money from the till before asking the victim to empty his pockets.

"Witnesses or anyone with information are asked to call Dc Nicola Hadfield at Grays CID on 101, or alternatively contact Crimestoppers anonymously on 0800 555111 or www.crimestoppers-uk.org". 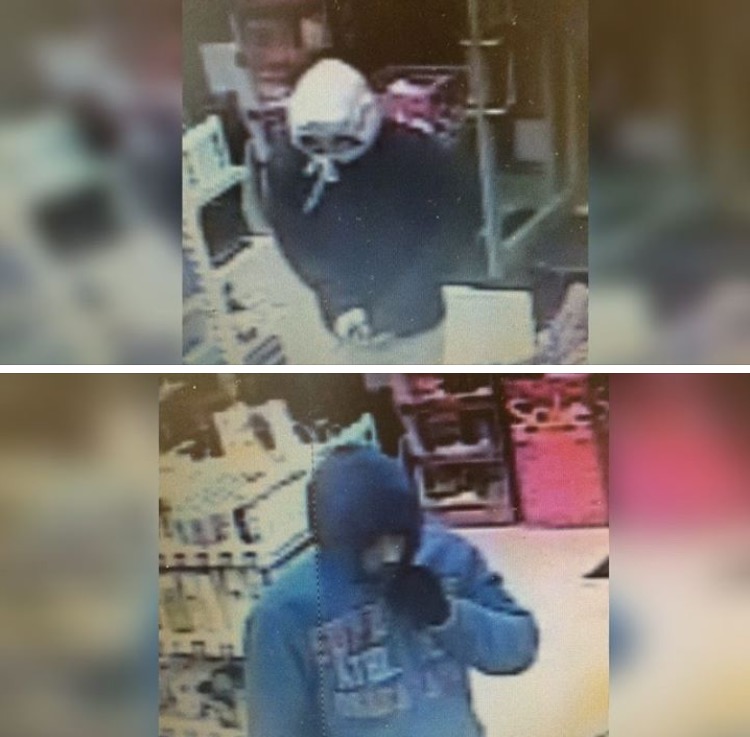