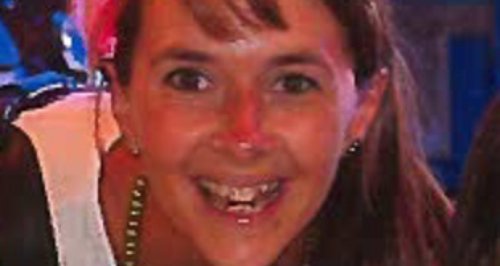 Police investigating the murder of a woman in Theydon Bois have released picture of a car and a pedestrian they want to find.

Officers think they may have information over the death of Maria Byrne.

The 34 year-old was found collapsed at an address on Morgan Crescent at 3.45pm on Saturday, 13 February and she died at the scene. 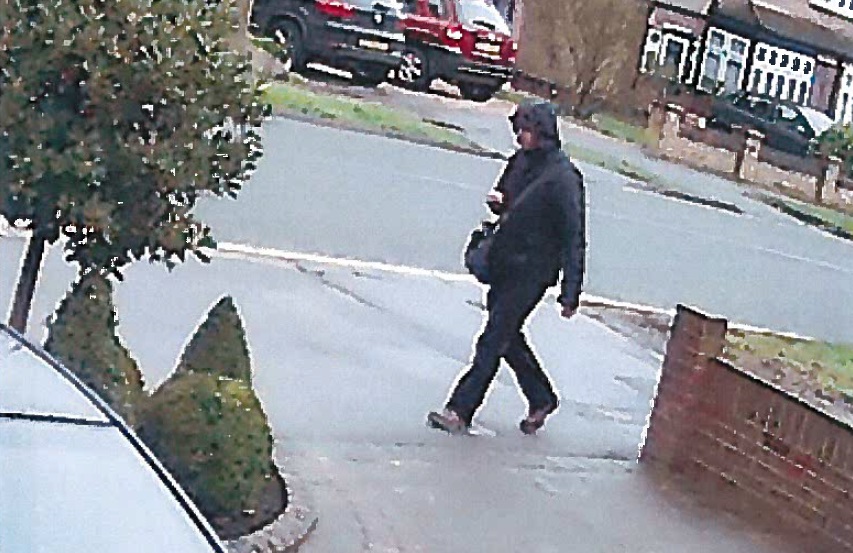 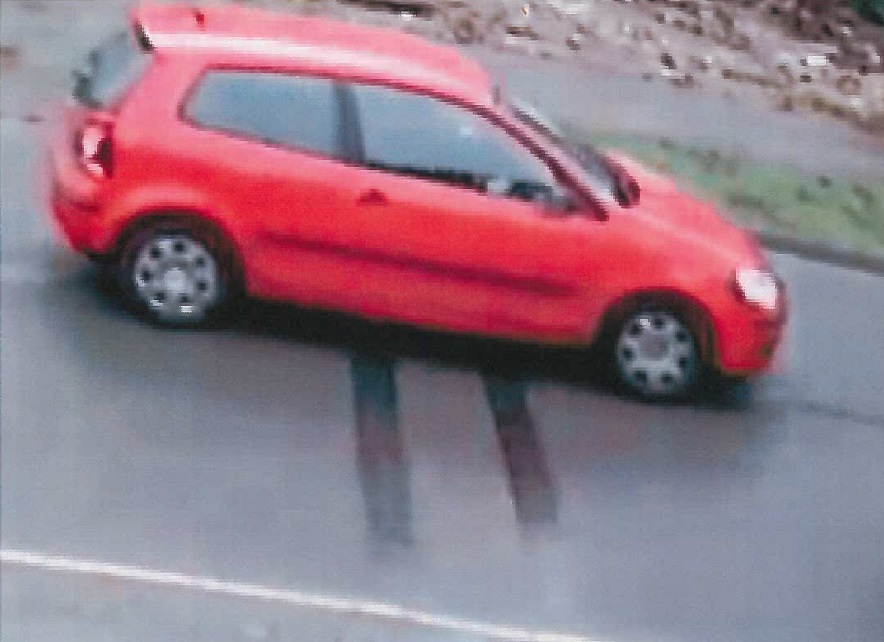 Essex Police said: "Detectives have released CCTV images of a man and a car that were in Morgan Crescent at around the time of the incident.

"They would like to speak to the pedestrian and the occupants of the car as they might have information that could assist with their enquiries.

"They are asked to contact Brentwood Major Investigation Team on 101 or email scdappeals@essex.pnn.police.uk

"Alternatively, they can contact Crimestoppers anonymously on 0800 555111 or www.crimestoppers-uk.org".

One man has been charged with Maria's murder.

Equatorial Guinea: At least 20 killed in series of explosions at military base