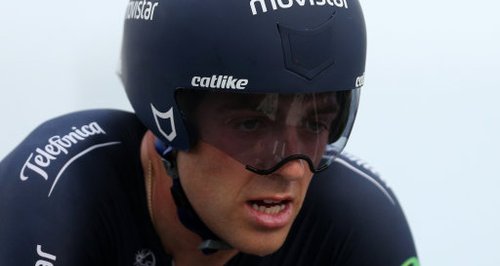 Chelmsford cyclist Alex Dowsett has been ruled out of the Tour de France due to illness.

The 25-year-old's manager Sky Andrew has confirmed that the three-time national time trial champion will miss the race, which starts in Yorkshire this weekend.

It is then due to pass through Essex next Monday afternoon.

"The Giro D'iItalia stage winner was taken ill at the recent Tour De Suisse and will not recover in time to be part of the nine-man Movistar team.

"He is expected to be fully fit for the Commonwealth Games later this month, where he will team-up with Sir Bradley Wiggins.''

Wiggins won the race in emphatic fashion, beating Welshman Geraint Thomas into second place, while Dowsett had to settle for third spot, 81 seconds behind Wiggins.