A field in Broomfield Road in Chelmsford has been searched this morning as part of the ongoing investigation into the murder of John Pordage.

The 34 year old was shot dead on Saturday outside a petrol station on Baddow Road.

A 16-year-old boy has appeared in court today charged with Mr Pordage's murder.

He's been remanded in a youth detention centre until tomorrow, when he'll appear before Chelmsford Crown Court on videolink.

Police are still looking for a 17-year-old boy who is wanted in connection with what happened.

Bradley Blundell has links to Chelmsford, Great Baddow and Norwich. 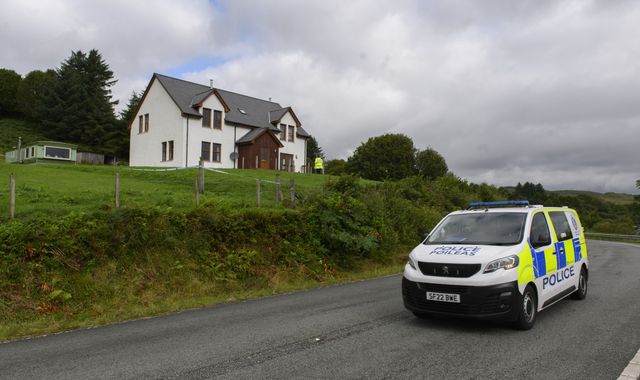 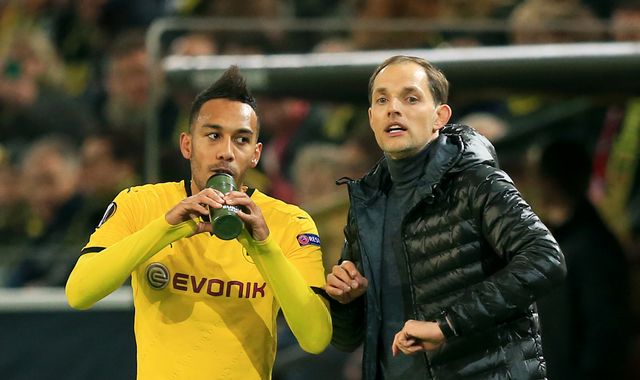