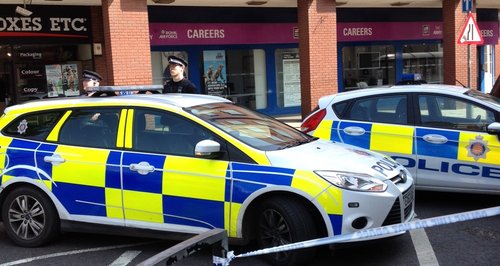 Essex Police have closed a road in Chelmsford after getting reports of a 'suspicous package' left at Armed Force careers office.

Duke Street in the centre's been closed to traffic, and a police cordon's closed the area to the public.

It's had a knock-on effect on traffic in the surrounding area.

Police are asking people near-by to stay inside as a precaution. 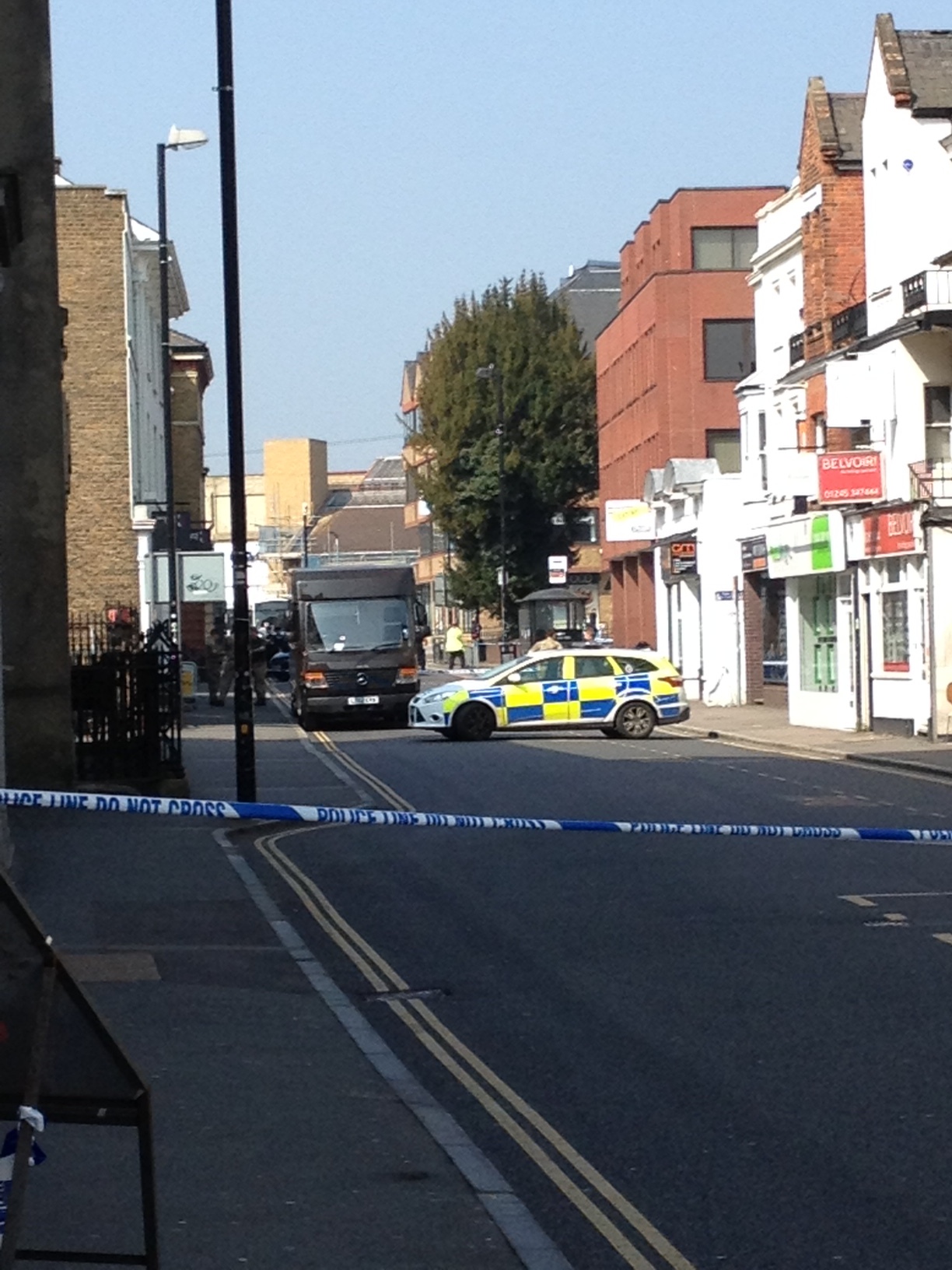 The Royal Navy's press office refused to comment on the situation.