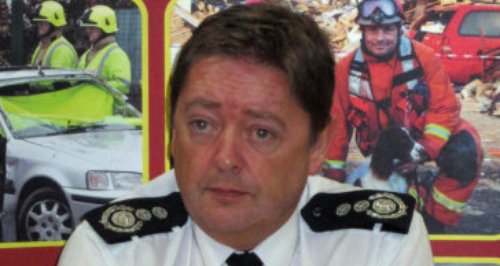 Essex's chief fire officer has been suspended over allegations of "inappropriate conduct".

David Johnson has been on long-term leave from Essex Fire and Rescue Service since June but had been due to return to work.

A spokesman refused to comment on the circumstances surrounding the suspension but it is understood the service is investigating a whistleblower's complaint of ``inappropriate and intimidating behaviour'' dating over several years.

"At this stage, I can offer no further comment to allow due process to take place.

"It should be remembered that suspension is a neutral act."

Mr Johnson has been in charge of the fire service since 2005.

It is not believed that the allegations against Mr Johnson are linked to this case.