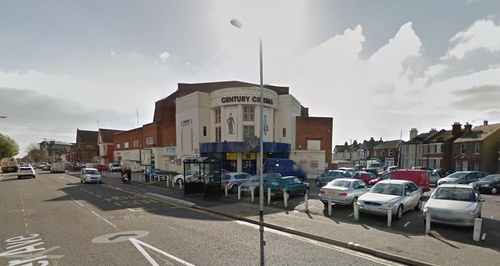 A 22-year-old woman's been arrested at a showing of 'Fifty Shades of Grey' in Clacton.

Amy Murray's since been charged with being drunk and disorderly in a public place.

She's also charged with assault, over an incident with another woman at Century Cinema on Pier Avenue on Wednesday.

Amy, who's from Redbarn Road in Brightlingsea, will appear at Colchester Magistrates Court next month.