Colchester: Do You Know Stuart Coldicott? 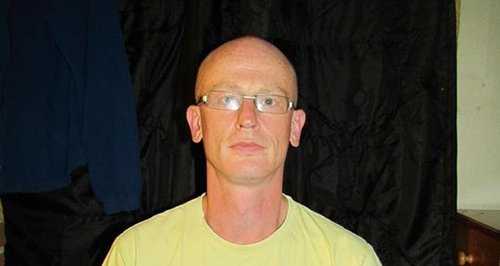 Almost a month after a man was found with serious injuries in Colchester, police are stepping up their efforts to "find out what type of life" he led.

He was taken to hospital where he remains in a critical but stable condition.

Essex police believe he was assaulted but admit that they have so far been unable to establish where and when it happened.

Senior Investigating Officer, DCI Mark Hall, said: "We have already finished one round of canvassing through our house-to-house enquires in the Barrack Street and Harsnett area of the town.

"We are also continuing to study CCTV footage we have recovered from the council's cameras. We will now be carrying out a leaflet drop in and around the town centre in a bid to jog people's memories."

Detectives are trying to form a lifestyle picture of Stuart Coldicott as well as establishing his movements since the turn of the year.

DCI Hall added: "We want to hear from those people who know Stuart or have socialised with him; whether they know him by name or not as well as those who saw him in and around Colchester during January and February."

A 51-year-old man from Colchester is currently on police bail until Friday, April 25 having been arrested in connection with this investigation.

Anyone with information in connection with this assault is urged to contact detectives at Brentwood's Major Investigation Team on 01277 266869 or email them scdappeals@essex.pnn.police.uk