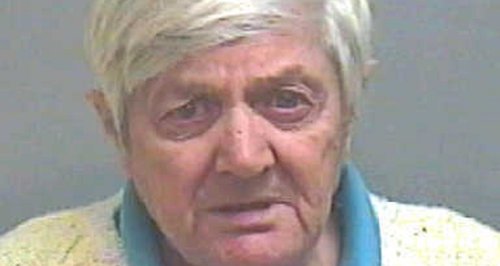 A man from Colchester's been jailed for 15 years after being found guilty sexual abuse against under-age girls.

79-year-old Alan Bright from Almond Way had denied the charges, which spanned from the 70s to 90s.

He was convicted following a three-week trial at Chelmsford Crown Court on Monday, May 18 and was jailed and also made subject of a sexual harm prevention order.

Sentencing him - the judge described him as cunning and manipulative and said he had taken advantage of his victims.

Investigating officer DC Cornelius Bowen, of the North Hub Child Abuse Investigation Team, was commended by the judge for his work on the case, which he had worked on since the offences came to light in May 2013.

Dc Bowen said: "Bright has never shown any remorse or admitted his crimes.

"He put his victims through hell and the distressing ordeal of giving evidence and undergoing cross-examination in court.

"It has personally been one of the hardest cases I have dealt with.

"I am happy with the sentence handed down to Bright and just hope that when he sits in his prison cell, he remembers the ordeal he put those girls through.”