Colchester Murders Trial Due To Start 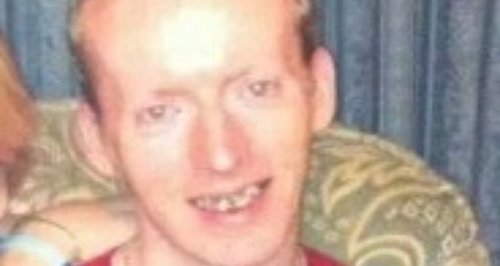 The trial is due to start today of a teenager charged with murdering James Attfield and Nahid Almanea in Colchester.

33 year-old James was found with more than 100 stab wounds in Castle Park in the early hours of Saturday, 29 March 2014. He later died in hospital.

31 year-old student Nahid, who was from Saudi Arabia, was attacked in broad daylight while walking to the University of Essex on the Salary Brook Trail on Tuesday, 17 June.

The teenager was arrested in May last year and in January admitted killing both James and Nahid, pleading guilty to manslaughter on the grounds of diminished responsibility.

He denies murder however, and is due to stand trial at Guilford Crown Court.

The trial is expected to last just over a week. 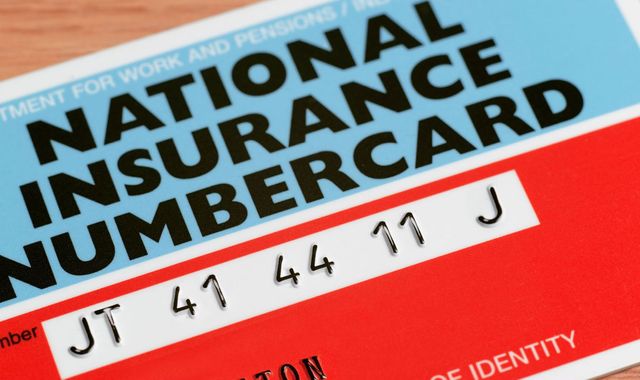