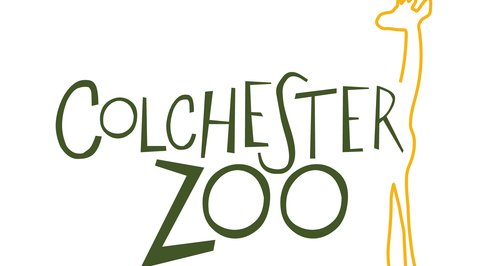 Colchester Zoo has been ranked the second best in the country and 11th best in the entire world.

Travel website TripAdvisor rated it higher than places like London Zoo, with only Chester Zoo ranked higher in the UK.

It is the second year in a row Colchester Zoo has been ranked number two in the country.

It is also one of just three zoos from the UK to be named in the top 25 in the world.

James Kay from TripAdvisor said: "These awards are based on the millions of reviews and opinions written by our global community of travellers and with the schools breaking up for summer in a matter of days, these winners should serve as great inspiration for a fantastic family day out.

"For Colchester Zoo to hold the title of UK's second best rated zoo for two consecutive years is a fantastic achievement."