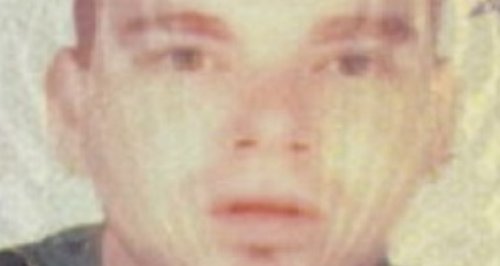 There are concerns for a man from Cheshunt who has been missing for more than a week.

36 year-old Michael Scott has not been seen since 24 September.

Hertfordshire Police said: "He is described as white, around 5ft 9in tall, of slim build, with cropped blond hair and a piercing under his lip.

"It is believed he may be wearing a hoodie, dark jeans and black trainers with a tartan instep.

"Please are growing increasingly concerned for Michael's welfare and ask that anyone who sees him, or knows of his whereabouts, contacts police on the non-emergency number 101."