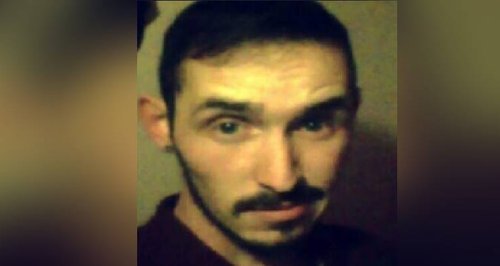 A search has started for a 28 year-old man from South Woodham Ferrers who has gone missing.

Michael Brower was last seen at 12.15pm yesterday (Wednesday, 24 February) in the town.
Essex Police said: "His family and police are very concerned for the welfare.

"He is described as white, about 5ft 10ins tall, with black hair.

"Michael is familiar with the rural areas around South Woodham Ferrers".