A domestic abuse hub has been officially opened in a bid to provide more support to victims across South Essex.

The launch of the South Essex Domestic Abuse Hub follows a successful joint funding bid, led by Basildon Council, at the start of the year in which the DCLG (Department for Communities and Local Government) awarded the scheme £500,000.

The funding will go towards 28 refuge spaces which would have otherwise been lost as well as funding a domestic violence coordinator who will be employed on a secondment basis to help run the hubs and formulate bids for future funding to ensure the project remains viable in the future.

Rochford District Council's Portfolio Holder for the Community, Cllr Mike Webb said : "Domestic abuse covers a wide range of potential abuse, including financial and emotional, making those people effected amongst the most vulnerable people in the district so this project is vital to keeping more of our residents safe.

"This is yet another example of how working together with our partners is providing much needed services for the area."

South Essex Domestic Abuse Hub will involve staff from housing, CAB, Changing Pathways, Essex Police and the domestic abuse co-ordinator who will all attend one day per week and work toward a collaborative approach to tackling the issue.

Those fleeing or requiring advice regarding domestic abuse issues will be seen and their issues often dealt with in a single day without the need for repeat signposting to other services.

A satellite hub has been set up at Rochford District Council where a Citizen's Advice Bureau (CAB) advisor and domestic violence coordinator will be on hand to offer support and advice every other Monday afternoon from 7 August and a second hub is planned for Thurrock in September.
If you or someone you know is suffering from Domestic Abuse there is a Safer Places support line which is funded by the PCC for Essex, 03301 025811. This is for individuals who require Safe accommodation or support around Domestic Abuse. In the event of an emergency always dial 999. 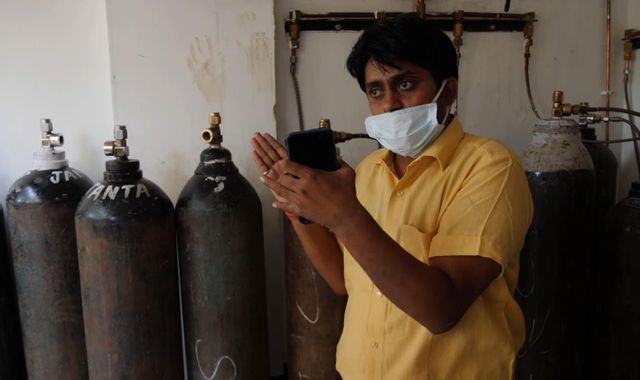