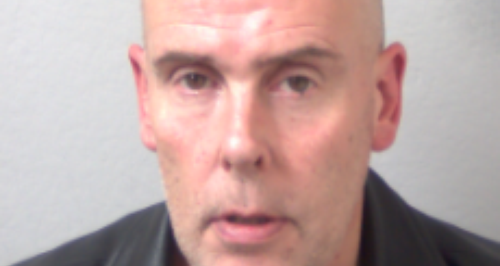 A drug dealer from Dunmow, who was caught hiding cocaine and heroin in his underwear, has been jailed for three years.

52 year-old Robert Wright, from Normansfield, was arrested on 10 November, 2015.

Essex Police said: "He was arrested after officers became suspicious about the Audi A3 in which he was parked at the Texaco garage on the A120, Cressing Road in Braintree.

"Wright was taken into custody and found to be hiding 26 wraps of heroin and 16 wraps of cocaine in his underwear.

"Wright was sentenced to three years imprisonment at Chelmsford Crown Court on March 22, 2016".