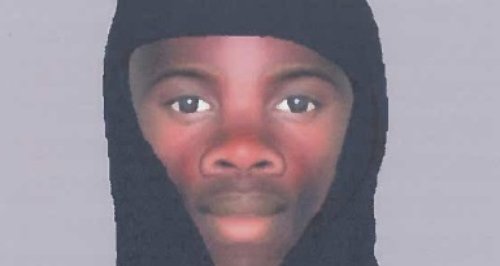 Police are looking for this man, after a woman was assaulted in Chelmsford early in February.

It happened when the woman, who's in her 20s, was walking along Rectory Lane between midnight and 1am on Tuesday, February 3.

She was then grabbed inappropriately by a man walking past.

Police have released the e-fit, hoping anyone who recognises him will come forward.