E-fit Released After Man Punched and Robbed in Loughton 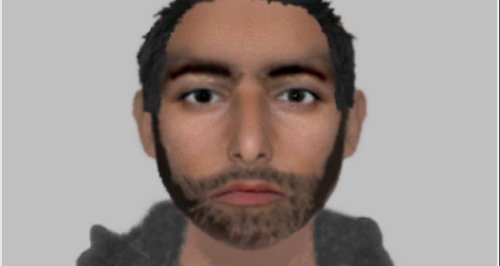 An e-fit has been released of a man police are looking for after a man was punched in the face and robbed in a hotel car park in Loughton.

The victim was attacked and then held down at the Kings Oak Hotel on Pauls Nursery Road at around 8.30pm on Saturday, 18 April.

While on the floor he then had his Rolex watch, worth several thousands of pounds, stolen.

His attackers - two men - then made off in a silver BMW 1 series.

Anyone who recognises the man depicted in the efit or with information about the incident is asked to contact Pc Ben Elliott from Loughton CID on 101 or Crimestoppers on 0800 555 111.