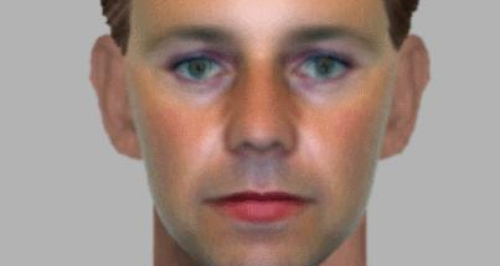 Police have issued an e-fit of a man they want to speak to after a woman was sexually assaulted while running beside the River Lee in west Essex.

It happened at around 6.30pm on Monday April 20 on the river towpath between Dobbs Weir Lock and Carthagena Lock near Nazeing.

The woman was grabbed from behind by a man who sexually assaulted her.

He tried to drag her towards bushes but she managed to escape and called police.

He had dark brown hair that was gelled back and he spoke with a local accent.

He was also wearing a key chain on his shorts and his breath smelled of alcohol.