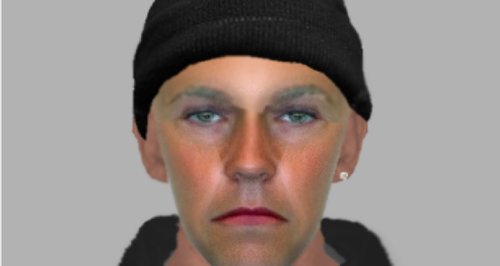 An efit has been released of a man wanted over an aggravated burglary in Waltham Abbey.

Two men forced their way into a home on Upshire Road at around 4.40pm on Thursday, 17 December and stopped the victim from leaving before stealing money and jewellery.

Essex Police said: "The two suspects are described as white, aged between 30 and 35-years-old, and were both wearing hooded tracksuits and black beanie hats. An EFIT has been prepared in relation to one of them.

"Anybody with any information or any witnesses to the incident is asked to contact Loughton CID on Essex Police 101.

"People can also give information to the independent crime-fighting charity Crimestoppers anonymously on 0800 555 111 or via an Anonymous Online Form at www.crimestoppers-uk.org".