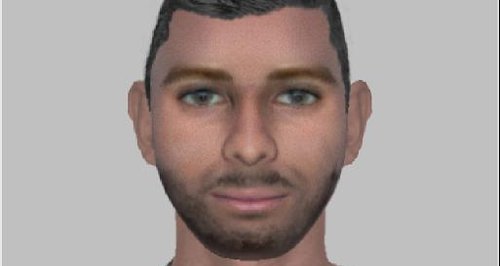 Police have released an Efit after five men, three of them armed with baseball bats, forced their way into a house in Southend.

The group forced the door open at the house in West Street at around 2am on the Thursday before last (July 23rd).

They demanded money and stole a games console and a watch as well as damaging a TV.

A woman, in her 50s, received a minor arm injury.

Police want to speak to the man pictured in connection with the incident.

Anyone with information is asked to contact Dc Alex Deacon at Southend CID on 101 or Crimestoppers on 0800 555 111.