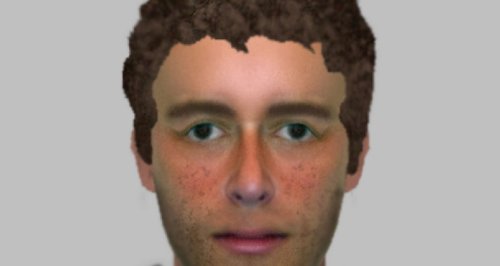 Essex police have released an efit after a man exposed himself to a Braintree student.

He tried to talk to the 18-year-old woman as she walked along Cressing Road, Braintree, at about 7.25am on Tuesday, March 10.

He exposed himself to her and then tried to grab her.

But he left when she told him off.

The incident was near the A120 underpass and The Mulberry Tree pub.

The man is described as white, aged in his late 20s, and about 5ft 9ins tall.

He had short curly brown hair, was of medium build, and wore a grey hooded sweatshirt .