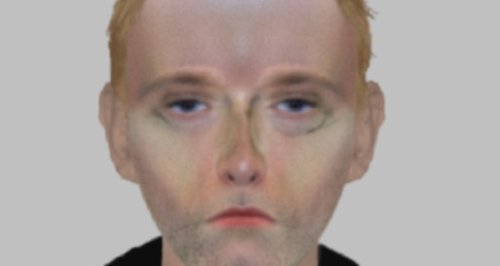 Police investigating an assault in Stanford-le-Hope that left a man with a broken jaw have released an efit of the man responsible.

It happened at the Rising Sun pub on Church Hill at around 6.40pm on 11 October.

Essex Police said: "A man entered the Rising Sun pub in Church Hill and struck a man aged in his 40s on the back of his head.

"He then punched then man in the face twice causing a broken jaw and other facial injuries.

"Police believed the suspect's name might be Alan and he may have just returned to the UK from Lanzarote.