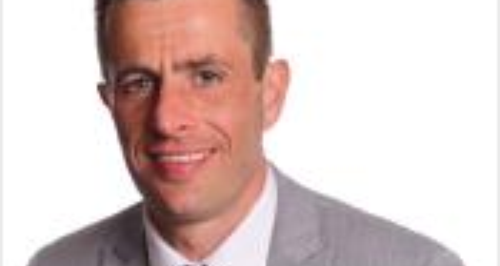 Officers started their investigations a year ago after getting worried about grants worth more than £50,000 to Clacton Sports Club and its football and cricket clubs.

Pierre Oxley's has now been charged with eight offences of fraud by false representation, intending to cause gain to Clacton Sports Club.

Three offences relate to grant applications to the Big Lottery Fund, two relate to Essex County Council, two others were to Essex Environment Trust and one to Sports England.

The 41-year-old of Ladbrooke Road, Clacton, was charged today and bailed to appear at Colchester Magistrates’ Court on August 13.

A spokesperson for Essex County Council said: “Essex County Council is aware that Cllr Oxley has been charged with a number of offences, but until the legal process has run its course, we are not in a position to make any further comment on this issue.”