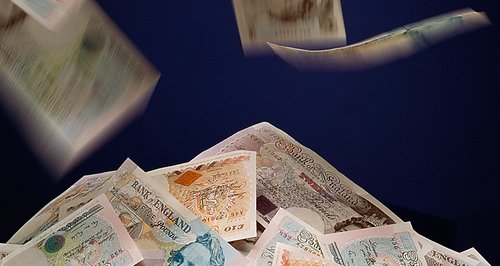 Essex councils have spent nearly £4 million over the last two years on compensation payouts, according to figures out this morning.

Almost half of that sum came from Basildon Council which paid out more than £1.5 million on things like subsidence damage caused by tree roots.

Basildon Council said: "All insurance claims are dealt with using robust procedures and in line with insurance market practice and legislation.

"Basildon Council actively undertakes proactive work to reduce the level of claims that it receives, in order to ensure that the needs of the Basildon electorate are met".

The figures have come from the TaxPayers' Alliance which has called to councils across the country to ensure "their mistakes and negligence don't result in such large bills for hard-pressed taxpayers".

Jonathan Isaby, Chief Executive of the TaxPayers' Alliance, said: "The compensation culture is costing taxpayers dear and every pound spent on settlements or higher insurance premiums is a pound that isn't spent on essential services such as road maintenance or social care.

"Of course, some of the payments made by councils will be entirely justified, as the most serious accidents can change lives. But in many cases, local authorities and their staff will be failing to live up to the standards required of them by law or paying out on frivolous claims too easily.

"Councils must do everything they can to ensure their mistakes and negligence don't result in such large bills for hard-pressed taxpayers - and take appropriate action against staff whose actions result in costly claims. We must also root out those who are playing the system with spurious demands for taxpayers' cash."