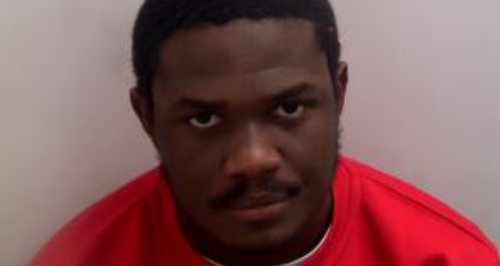 A drug dealer caught trying to sell Class A drugs in Essex has been jailed for more than four years.

21 year-old Benjamin Cran-Mensa, from Hanworth Road in Hounslow, was arrested after a stop check by police on London Road in Vange on 8 February, 2016.

Officers found messages on his phone offering to sell crack cocaine and heroin.

He has been sentenced to four years and three months in prison.

Sgt Ben Woollard from the Operation Raptor team in the South LPA said: "Operation Raptor has been created to tackle gang members who come to Essex to commit their crimes.

"I am pleased that, thanks to the hard work and persistence of my officers, Benjamin Cran-Mensa has now been taken off the streets and will spend a significant period of time behind bars".