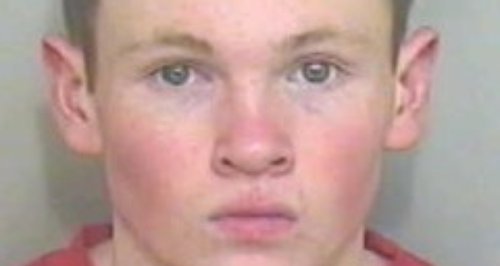 Essex Police has been cleared of any errors or wrong doing over its investigation into a teenager who went on to murder a 14 year-old boy.

19 year-old Lewis Daynes was jailed for life earlier this year after grooming schoolboy Breck Bednar online, luring him to his flat in Grays in February 2014, and then killing him.

Three years before, when Daynes was just 15, he had been arrested over the suspected rape of another boy, also aged 15.

The allegation was investigated but no further action was taken against him.

The IPCC has said: "Following a referral from the force in 2014, the IPCC investigated the force's response to the rape allegation, including whether its decisions and actions were in accordance with local and national policies and guidance.

"Due to the sensitive nature of the original investigation, the IPCC will not be publishing its final report".