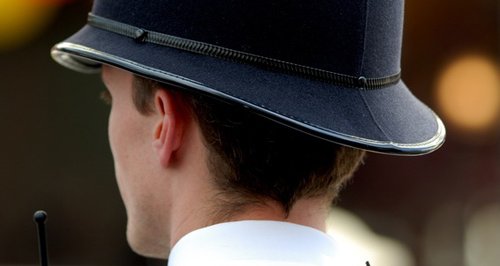 An Essex Police Officer is due in court next month, after he was reported for careless driving following a serious crash in Bowers Gifford.

The police vehicle PC Paul Calpin was driving collided with a car on Sadlers Farm Roundabout at around midday on May 4th this year (2014).

The woman driver of the car was injured, and her right foot was crushed. She was taken to Basildon Hospital and is still receiving treatment. Also in her car were her husband and five-year-old daughter who suffered minor injuries.

PC Calpin, who is stationed at Laindon Roads Policing Unit, and the colleague he was with on the day suffered minor cuts and muscular injuries.

The 44 year old will appear at Colchester Magistrates' Court on Tuesday, November 18.