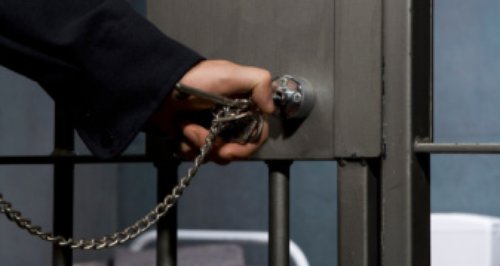 A former doctor from Hornchurch has been jailed for a series of indecent assaults on patients.

74 year-old Mohammed Haq, from Parkstone Avenue, carried out unnecessary examinations on three women and a 15 year-old girl during the 1970s and 1980s.

The attacks happened while Haq was working as a GP at the Burvill House and Hilltop surgeries in Hatfield.

He had denied the charges but was found guilty last week.

He has been sentenced to 18 months in prison.