Four people have been arrested after a man was shot dead in Chelmsford over the weekend.

It's after officers and the ambulance service were called shortly after 2.10am on Saturday August 5, to Baddow Road, Chelmsford.

A 34-year-old man was shot outside the BP garage near the Army and Navy roundabout. A 25-year-old man he was with was uninjured.

The victim was taken to hospital, where he sadly died. He has been identified as John Pordage, of Galleywood.

A post-mortem examination has been carried out, which found he died as a result of a gunshot wound to the chest.

Senior investigating officer, Detective Chief Inspector Stephen Jennings, of the Kent and Essex Serious Crime Directorate, said: "My thoughts are with Mr Pordage’s family during this extremely difficult time and our enquiries are progressing into finding those responsible for his tragic death.

"We are continuing to keep an open mind about the motive behind this shocking incident.

"From our enquiries so far, we believe this was a chance meeting involving people known to each other.

"There was an exchange of words, which escalated into a violent disturbance during which Mr Pordage was shot.

"We have established that at the time of the incident, both he, his friend and the suspect were not inside any vehicles. The suspect left the scene in a blue Ford Fiesta, which has now been recovered and a number of addresses have been searched as part of the investigation.

"Numerous witnesses have come forward and I’d like to thank them and the community for their continued support.

"I still ask anyone who has any information about this incident to please get in touch with us, or Crimestoppers."

"As well as providing reassurance to members of the public, my officers will also deal with anyone intent on causing any trouble.

"Anyone who has concerns is encouraged to speak to our officers or call us."

Baddow Road remains closed for forensic examination work. Members of the public are thanked for their patience.

Witnesses and anyone with information are asked to call 101. 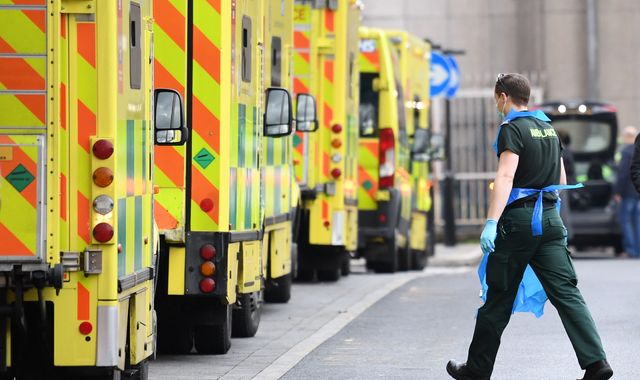