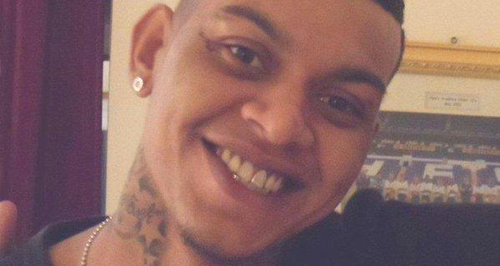 Police investigating the murder of Ladimeji Benson in Chelmsford have arrested a fourth person.

27 year-old Ladi was stabbed following a fight during the evening rush hour on Baddow Road on Tuesday, 10 November.

He was taken to hospital but later died from his injuries.

Essex Police said: "A 20-year-old man from Chelmsford was arrested last night (Wednesday November 18) in London on suspicion of murder and is currently in custody awaiting questioning.

"Two men from Chelmsford aged 22 and 25 and a 20-year-old man of no fixed abode who were arrested in connection with the ongoing police investigation remain on police bail pending further enquiries.

"Anyone who has information about the incident is asked to call Chelmsford CID on 101 or ring Crimestoppers anonymously on 0800 555 111."