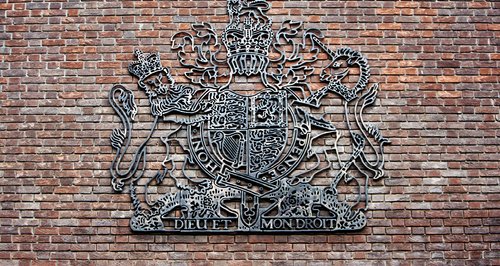 Two brothers are due to stand trial charged with the murder of a man in Grays.

35-year-old Liam Holden, from Grays, had been on a night out with his partner, family and friends to celebrate a birthday when he became involved in a dispute with two men.

He was assaulted in a car park near Morrisons on London Road on Sunday 10 March 10 and was taken to Queens Hospital in Romford where he died a short time later.

The post mortem examination showed he died of head injuries.

24-year-old Owen Wood and 21-year-old Ryan Wood, both from Godman Road in Grays, are charged with murder and the trial is expected to last at least three weeks.