A 3 year-old boy has died after being attacked by a dog at a house in Parker Way.

The toddler was airlifted to Addenbrooke's hospital.

A 29 year-old woman has been arrested for allowing a dog to be dangerously out of control and injuring a person, Essex Police said.

The animal has been seized by officers and put in kennels.

The breed of dog hasn't been indentified. 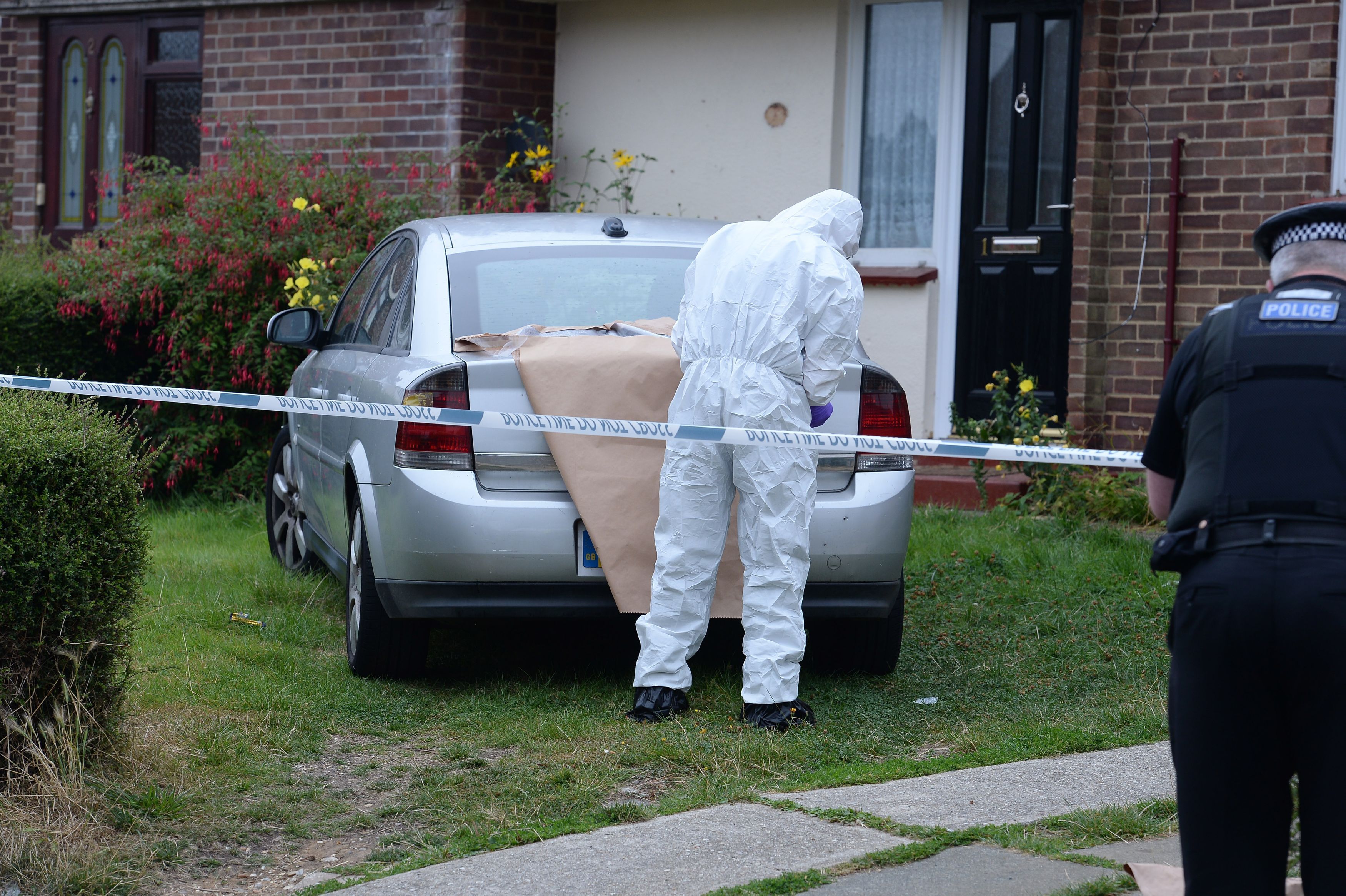 Mother-of-five Lisa Smith, 43, who lives in Parker Way, said the family who lived at the address behind the police cordon "kept themselves to themselves" and had not lived in the street as long as her other neighbours.

"They're very private people to be fair,'' she said. ``It's just terrible. I just feel so sorry for them."

Phyllis Younger, who has lived in Parker Way for 58 years, said she heard screaming, with emergency services arriving shortly afterwards.

The 82 year-old told the Press Association the screaming "did not go on for long'' and she was sure they were from a child.
Now I know what the scream was, it is absolutely awful," she said, adding: "It was like someone was in pain, definitely - agonising screams. It is terrible."

She said she thinks the screams came from outside, adding: "I don't think I would have heard it as clearly if it had been in the house."

"It is an absolute tragedy, the whole town will be completely shocked and devastated by this.

It is such a terrible thing to happen anywhere, you just don't expect it to happen in your town. We are a close-knit community, everybody knows everybody."