A man has been charged with attempted murder in connection with the shooting of a van at a caravan site in Harlow that injured a man inside the vehicle.

It follows an incident at Elizabeth Way caravan site at around 815pm on Saturday, September 29, where a van was shot at and a man was injured.

A 19 year-old man from Harlow arrested on Friday, October 12, on suspicion of assisting an offender has been released on bail until Saturday, November 10, pending further enquiries.

We previously charged Michael O’Brien, 44, of River Way, Harlow, with attempted murder and he appeared at Chelmsford Magistrates’ Court on Thursday, October 4.

He has been remanded to appear at Basildon Crown Court on Thursday, November 1.

A 19 year-old man from Harlow arrested on suspicion of attempted murder, criminal damage and possession of firearms offences has been released on police bail until Tuesday, October 23.

Two women from Harlow arrested on suspicion of assisting an offender have been released on police bail until Monday, October 29. 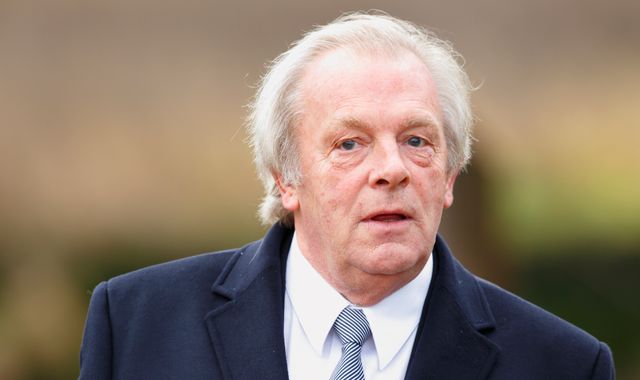 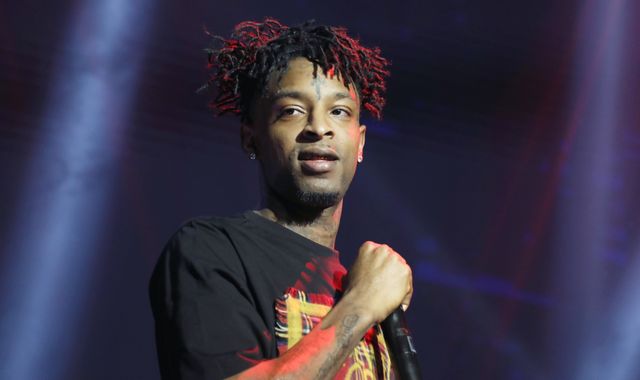 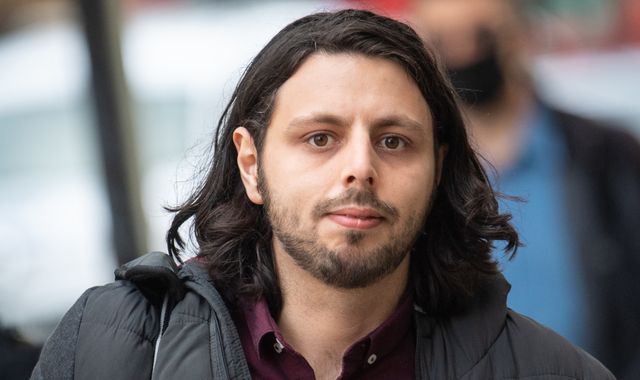