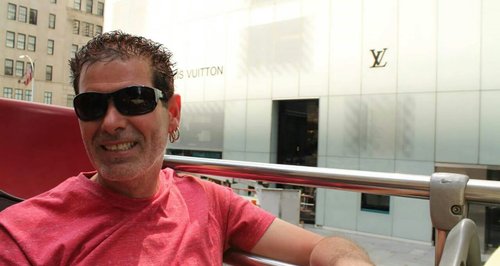 Essex Police have named a man who died in Harlow on Tuesday.

53-year-old Stephen Case died in hospital on 28th April after he was found with serious head injuries at a house in the Hoo earlier that morning.

A post mortem examination has proved inconclusive, so police say further tests will have to be carried out to find the cause of death.

"We are all really shocked and greatly saddened by the loss of our dad, granddad and friend, especially in these circumstances.

"He will be dearly missed and remembered for the fun, bubbly and fabulous man he was. Rest in peace”

A 49-year-old man who was arrested at the scene on Tuesday on suspicion of murder has been bailed to September 9 pending further enquiries.