The Environment Agency successfully prosecuted 2 known criminals and their company who were sentenced on Friday 9 June 2017 for illegal waste tipping and storage at Baldwins Farm and Bush Farm in Essex.

The Environment Agency investigated PCS Recycling and the owners, Patrick James Corbally (snr) and Patrick Lee Corbally (jnr), between 1 March 2012 and 8 May 2013. The men were arrested on site by police officers. They were found guilty of depositing waste, including potentially hazardous materials, in 2012 and 2013.

During the investigation, Environment Agency Officers discovered a large area, the size of 2 football pitches, where waste had been tipped and spread, accumulating to over 15 metres high in places. This area, known as Baldwins Farm, was being used as an illegal waste site, and at least 7,000 tonnes of waste was deposited there between 1 March and 31 August 2012. Both defendants pleaded guilty to operating a regulated facility without a permit at Baldwins Farm.

Patrick Corbally Snr and Patrick Corbally Jnr also pleaded guilty to being responsible for another organised illegal tip at a nearby site, known as Bush Farm (Priory Angling Club). The defendants were responsible for depositing in excess of 9,000 tonnes of waste at this second site. The estimated cost to the landowners (Cemex UK) of clearing and remediating the site of waste was up to £3 million pounds.

Patrick James Corbally (snr) and Patrick Lee Corbally (jnr) were each given 10 month prison sentences, which were suspended for 2 years, and along with the PCS Recycling company ordered to pay fines of £120,000 and £55,000 compensation to the land owner Cemex.

The sentence was imposed on the basis that the defendants had acted deliberately. There had been major costs of site remediation and significant interference with lawful waste operators, whose legitimate businesses had been undermined.

This fine is one of the highest ever to be imposed on individual defendants following an Environment Agency prosecution.

Sarah Mills, the Enforcement Team Leader at the Environment Agency, said: "Due to the complexity of the case, it took a lot of resources to get the right outcome from this investigation. Waste crime is a serious issue diverting as much as £1 billion per annum from legitimate business and treasury. Since April 2011 the Environment Agency has invested £65.2 million in tackling it.

"Illegal and unscrupulous waste criminals are working with total disregard for the environment, landowners, legal waste operators and any member of the public who use the land. We are determined to stop them by working with our partners in a collaborative effort. We hope this sentence serves as a message to those involved that we won't stop the fight against this blight, and that it acts as a deterrent against those who undermine legitimate businesses within the industry.

"We urge any landowners, farmers, ramblers or dog walkers who find these sites to call us immediately on our 24-hour free incident hotline number 0800 80 70 60 or make an anonymous report to Crimestoppers on 0800 555 111." 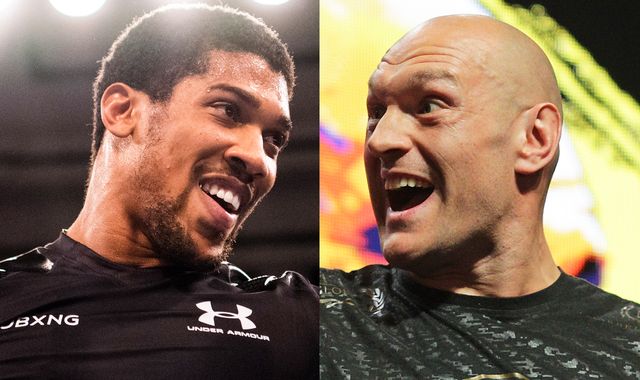