A 12 year-old girl has narrowly escaped with her life after someone's set fire to the caravan she was sleeping inside, in Jaywick.

It happened in the early hours of Thursday morning but police have only just released details of what happened including the arrest of a 15  year-old boy from Clacton.

Detectives investigating an arson in Jaywick are appealing for information after police were called shortly after 2am on Thursday, September 20, with reports that a caravan on Humber Avenue was on fire.

Officers attended, along with colleagues from Essex County Fire and Rescue Service and the Ambulance Service.

A 12 year-old girl, who was asleep in the caravan at the time of the fire, was taken to hospital and treated for serious burns.

"This was a callous act where a young girl was seriously injured and narrowly escaped with her life.

We ask that witnesses or anyone who saw suspicious activity in the area around the time of the incident, contacts us, so that we can bring the person responsible for this crime, to justice.

A 15 year-old boy from Clacton arrested on suspicion of arson has been realised on bail until October 18."

Information can also be given completely anonymously to independent charity Crimestoppers on 0800 555 111 or online at crimestoppers-uk.org/ 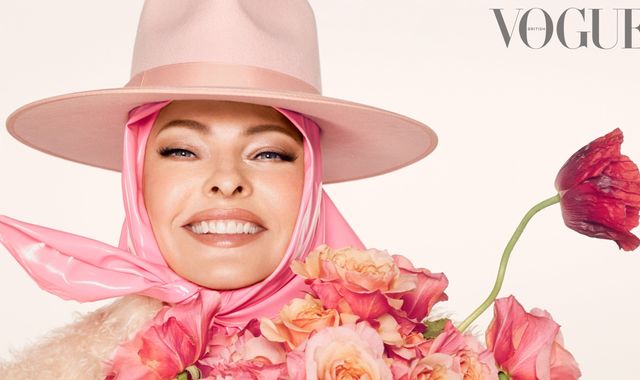