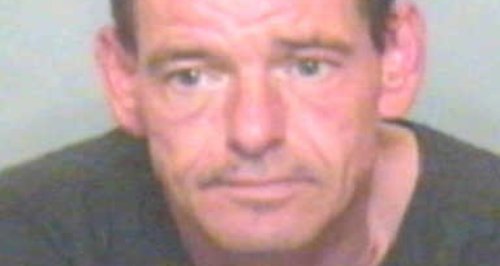 A man from Jaywick's been jailed for 18 years after admitting trying to kill a woman with a meat cleaver in Jaywick.

49 year-old Kerry Roberts - of no fixed address - attacked the woman on Meadow Way in November.

The victim, aged in her 40s, was taken to hospital, and has since been left with serious injuries.

Yesterday Mr Roberts changed his plea on the first day of his trial, to guilty.

He's been told he'll have to serve at least half of his sentence.