A piece of concrete that hit a driver's windscreen on the M11 leading to his death WASN'T thrown from a nearby bridge.

Officers were called at 4.50pm yesterday, Wednesday August 9, to the northbound carriageway near Birchanger between junctions 7 and 8.

A Vauxhall Corsa van struck the central reservation barrier shortly before passing under the Goose Lane bridge. It then left the road on the nearside and collided with a tree.

Sadly the driver, a man aged in his 60s from Sible Hedingham, died at the scene.

The incident is being treated as suspicious because a piece of concrete - around the size of a house brick - was found to have struck the windscreen.

Detective Chief Inspector Martin Pasmore, of the Kent and Essex Serious Crime Directorate, said: "As part of our enquiries, we closed the bridge at Goose Lane and the one about a mile and a half before it to carry out forensic examination work.

"We have now established the concrete could not have been thrown from either bridge, and nor was it part of the masonry. We are also satisfied it was not thrown from the roadside.

"We continue to keep an open mind as to how it came to strike the windscreen and ended up inside the van, and whether this was the result of a deliberate act or accidental.

"It is vital we speak to drivers who were travelling on the M11 Birchanger area, either north or southbound, at around 4.50pm.

"I am particularly keen to speak to anyone who saw the car in the moments before it struck the central reservation and then moved across to the nearside.

"I also want to speak to drivers on either the north or southbound side who saw an object in the road, or anyone who drove over an object on the northbound side.

Anyone with information or dash cam footage is asked to contact the Major Investigation Room at Harlow on 01279 621802 or email scd.appeals.essex@essex.pnn.police.uk 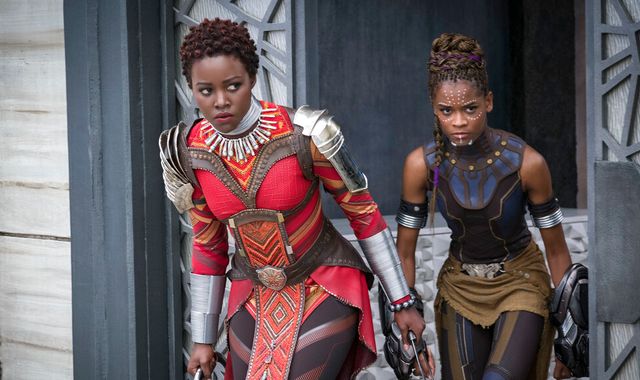 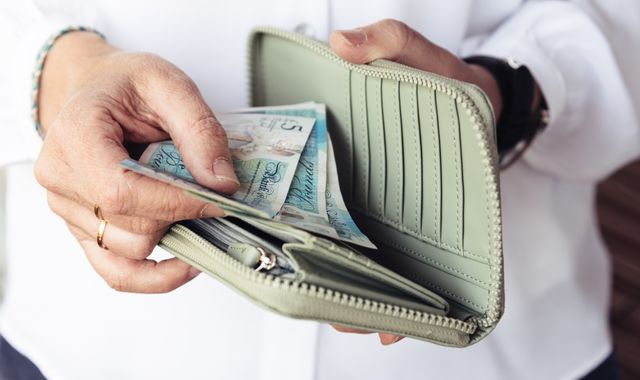