Police are treating the death of a driver on the M11 as suspicious and are appealing for witnesses.

Officers were called at 4.50pm today, Wednesday August 9, to the northbound carriageway near Birchanger between junctions 7 and 8.

A van had left the road and collided with a tree. Sadly the driver, a man aged in his 60s, died at the scene.

Police are treating the incident as suspicious after an object was found to have struck the windscreen.

Officers want to speak to drivers who were travelling on the M11 in the Birchanger area, either north or southbound, between 4pm and 6pm, particularly anyone with dash cam footage.

They want to speak to drivers who saw anyone acting suspiciously on the Goose Lane bridge or saw what happened.

Contact the Serious Collision Investigation Unit on 01245 240590 or email collisionappeal@essex.pnn.police.uk 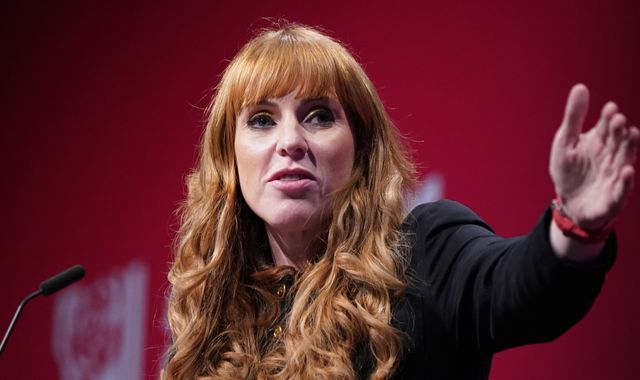 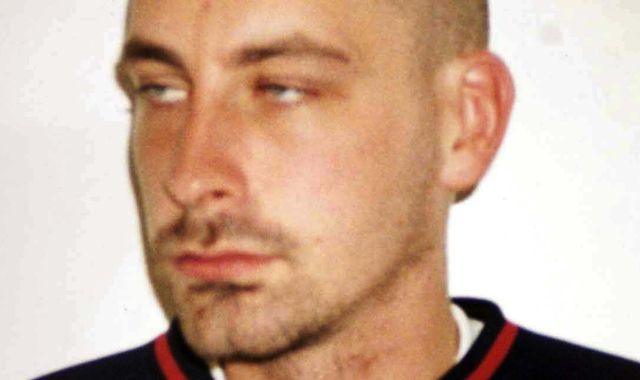