The man accused of killing backpacker Grace Millane, who was from Wickford, was living at the same New Zealand hotel where she was last seen alive, court documents have shown.

The defendant, who cannot be named for legal reasons, was listed on a charge sheet as residing at the Citylife Hotel on Queen Street in central Auckland.

The 26-year-old man appeared at Auckland District Court on Monday charged with murdering the backpacker, from Essex, between December 1 and 2.

The New Zealand Herald reported that Judge Evangelos Thomas told members of the Millane family, who were in court: "Your grief must be desperate.

"All of us hope justice for Grace is fair, swift and ultimately brings you some peace."

The hearing came after Ms Millane's body was found near a beauty spot on the outskirts of Auckland.

Detective Inspector Scott Beard, of Auckland City Police, has said formal identification would take place on Monday, although "based on the evidence we have gathered over the past few days we expect that this is Grace".

Detectives said they had identified a "location of interest" after the investigation led them to a spot on Scenic Drive, a country road about 12 miles west of the city centre, on Saturday night.

Speaking at the scene on Sunday afternoon, Det Insp Beard said investigators had "located a body which we believe to be Grace" about 10 metres from the roadside.

The last confirmed sighting of Ms Millane was at 9.41pm on December 1, the day before her birthday, at the Citylife Hotel, when she was seen with a "male companion".

Since arriving in New Zealand from Peru on November 20, she had been in near-daily contact with her family.

Police received a missing person report on Wednesday and began a major search and public campaign that saw dozens of calls made to a helpline.

Ms Millane's father, David Millane, flew to Auckland and made a public appeal for help finding his daughter, who he described as "lovely, outgoing, fun-loving (and) family-orientated".

Her brother, Declan Millane, paid tribute by sharing pictures on social media of him and his sister, adding the lyrics of You Are My Sunshine.

He wrote on Instagram: "You are my sunshine, my only sunshine. You make me happy when skies are gray. You'll never know, dear, how much I love you. Please don't take my sunshine away."

A stretch of the road was closed on Sunday while forensics officers scoured the area.

Two large blue and white tents had been erected and investigators wearing white overalls were seen nearby.

Scenic Drive snakes through dense rainforest in the Waitakere Ranges, which lie to the west of Auckland.

The spot where police found the body is in the vicinity of the Waitakere Reservoir and dam, a beauty spot with hiking trails.

Mr Beard said investigators were analysing a hire car as part of the probe.

A red Toyota Corolla hatchback was hired from a central Auckland rental firm just before lunchtime on December 2, the day after Ms Millane was last seen alive.

It was later found in Taupo, a town around 170 miles from Auckland.

Police have appealed for sightings of the car in the west Auckland area between 6.30am and 9.30am on Monday. 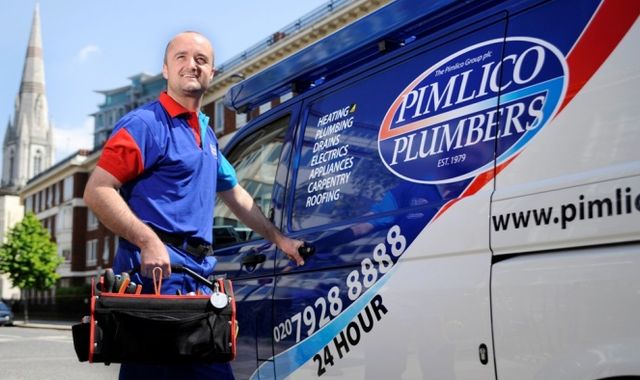