A 47 year-old man has been arrested as part of the investigation into the murder of a pregnant woman in a suspected arson attack in Southend.

Emergency services were called to a fire on the ninth floor of a block of flats on Balmoral Road at around 11.15pm on Saturday (7 May).

A 30 year-old woman was taken to hospital with life-threatening injuries but died there on Monday.

A 47 year-old man from Westcliff was arrested yesterday afternoon (Tuesday, 10 May) and has been taken to Rayleigh Police Station for questioning.

Detective Chief Inspector Marina Ericson said: "This is an important development in our enquiries but this is very much a continuing investigation and we would appeal for anyone with information which could help us to get in touch.

"Whatever you have heard or seen, even if you don’t think it is significant, we need to know". 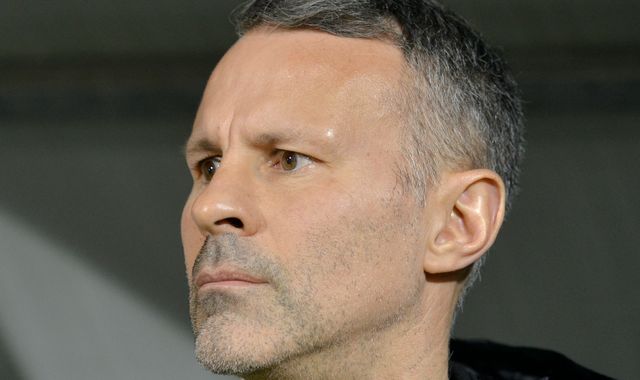