A man has now been charged with murdering a relative at a care home in Westcliff.

Robert Knight, who's 52 years old and from Leigh-on-Sea, was arrested at the scene where 79 year old June Knight died of her injuries on Monday.

He will appear at Southend Magistrates' Court this morning.

A post mortem examination will take place later this week. 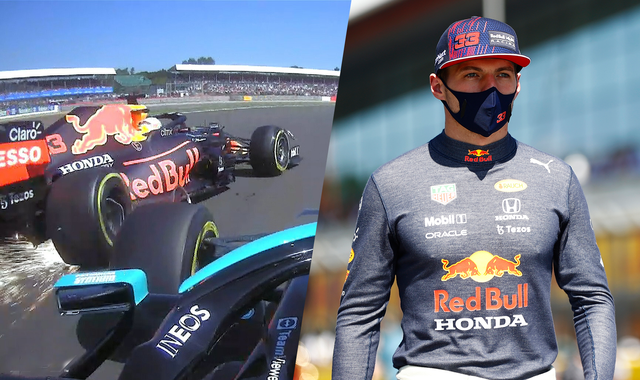 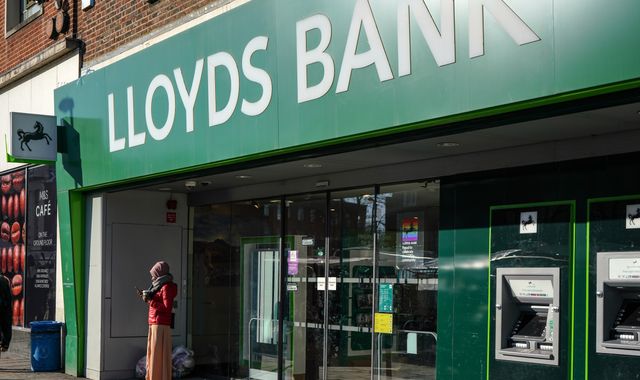 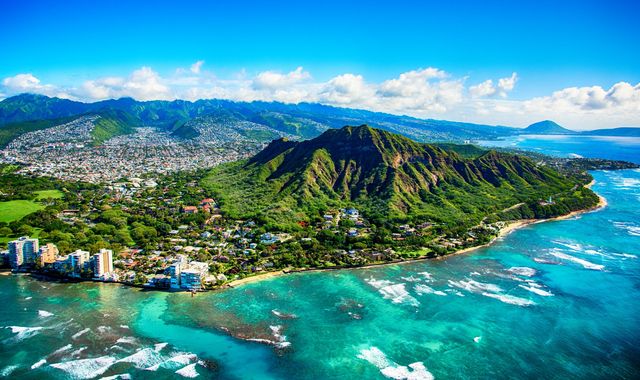