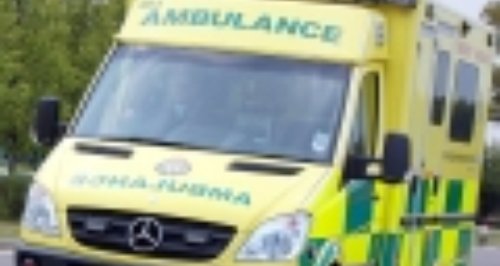 A man is in a critical condition in hospital after it is believed he came of a quad bike in Thurrock.

He was found lying on Oliver Road at the Thurrock Trade Park with serious injuries at aroudn 3pm yesterday (Sunday, 7 February).

Inspector Steve Brewer, from the Roads Policing Unit, said: "Although all the indications are the man has come off a quad bike there was no such vehicle at the scene and we believe it has been deliberately removed.

"Five men, in their 20s, who were with the injured man have subsequently been arrested on suspicion of perverting the course of justice.

"They have been taken to police stations for interview. The injured man is currently in a critical condition at the Royal London Hospital.

"The area where this happened is quite popular on a Sunday with quad bikers and I would like to hear from any other road users who were in the Oliver Road area at the time the man was injured who can tell us what they saw.

"I also want to hear from anyone who believes they know where the quad bike this man was riding has gone."