A man has died in a crash involving a car and a stationary HGV trailer in Witham.

Emergency services were called to Freebournes Lane just before 1.20am today (Friday, 26 February).

Essex Police said: "A silver Audi A4 was in collision with a stationary HGV trailer in Freebournes Lane at the junction with Stepfield.

"Sadly, the front seat passenger of the Audi died at the scene. He is believed to be aged in his 20s or 30s and comes from the Chelmsford area.

"The two other people in the vehicle, also men aged in their 20s and 30s, were injured and have been taken to Broomfield Hospital where they remain this morning.

Officers would like to speak to any witnesses to the collision.

"Anybody that can help is asked to contact the Serious Collision Unit on Essex Police 101.

"They can also submit information by emailing collisionappeal@essex.pnn.police.uk". 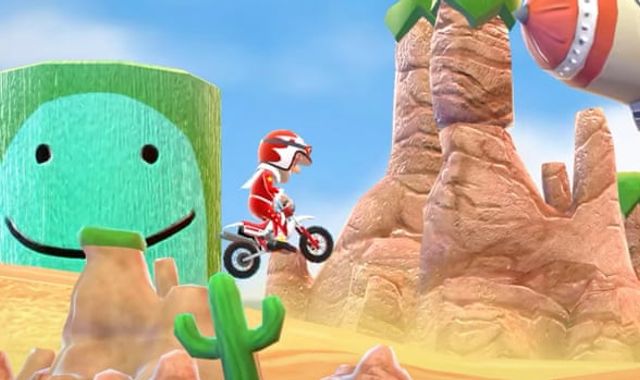 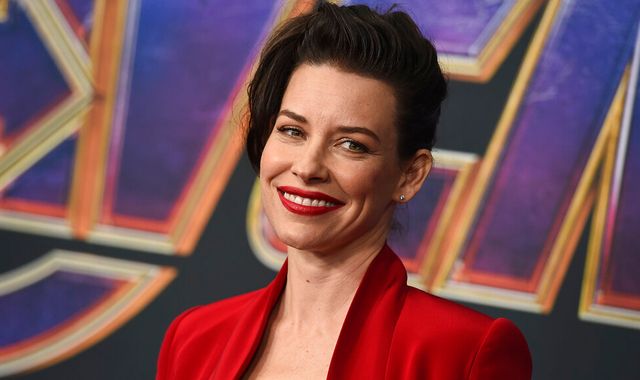