Man Dies In A120 Crash At Great Bromley

A man has died and two other people are seriously injured after a crash on the A120 near Colchester.

Police were called at around 1.20am yesterday (Sunday, 7 August) to reports a silver Ford C-Max and a black Skoda Octavia had collided in Great Bromley.

"A woman aged in her 70s and a man aged in his 20s were taken to hospital with serious injuries.

"The road was closed whilst emergency services attended the incident but reopened at around 8.50am today.

"Any witnesses to the collision who have not yet spoken to police are asked to contact Pc Paul Fisk at the Serious Collision Investigation Unit on 101 or email collisionappeal@essex.pnn.police.uk".

COVID-19: Third wave far from over and now under the radar as number of tests falls 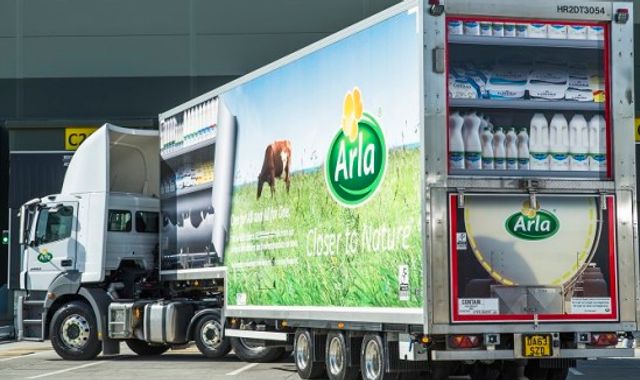 Up to quarter of supermarket milk deliveries missed due to driver shortages, says dairy giant