Man Due In Court Over Canvey Island Murder 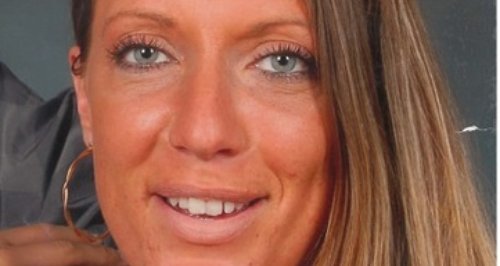 A man is due in court later charged with the murder of a woman on Canvey Island.

36 year-old Kelly Pearce was found with a serious neck injury on Fairlop Avenue at around 4.55pm on Thursday, 19 November.

She was taken to hospital in London but later died from her injuries.

48 year-old Anthony Ayres, from Fairlop Avenue, was arrested on Friday.

He has now been charged with murder and is due before Southend Magistrates' Court today.