Man Due To Stand Trial Over Basildon Murder 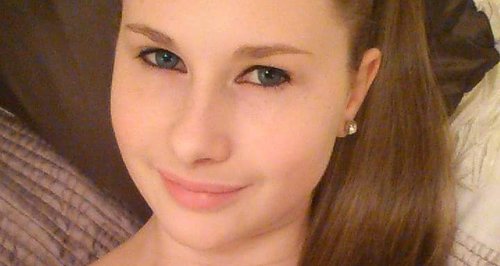 The trial of a man accused of murdering a horse sanctuary worker in Basildon is expected to begin later.

Laura Davies, 21, (pictured) died after being found with several stab wounds near the Essex Horse and Pony Protection Society Base in Basildon, Essex, on July 3 last year.

22 year-old Jordan Taylor, from Churchill Avenue in Basildon, who she had been in a relationship with, has been charged with murder and is due to stand trial after pleading not guilty.

Jurors have been selected to hear the trial at Chelmsford Crown Court and prosecutors are expected to open their case this morning.

Ms Davies' mother Dyanne Lambert previously paid tribute to her daughter, saying: "She was a very loving child who lived for her horses.

"She had been riding since she was three years old when she had her first pony.

"She had worked at the horse sanctuary for two and half years and it was her life. We miss her dreadfully and are struggling to come to terms with what happened.''