Man Found In Car In Harlow With Head Injury Identified

Police say they can now identify a man who died after being found inside a car with head injuries in Harlow.

Officers were called at around 11.45pm on Sunday May 28th to Milwards, after reports that a man had been found injured inside a Volvo.

He was taken to Princess Alexandra Hospital in Harlow, where he died in the early hours of Monday.

He has been formally identified as Andrej Arhipovs, 39, from Harlow.

A post-mortem examination found that he died as a result of a head injury.

A 24-year-old man from Bishop’s Stortford and two men aged 35 and 40 from Harlow were arrested on suspicion of murder.

They have been released under investigation. 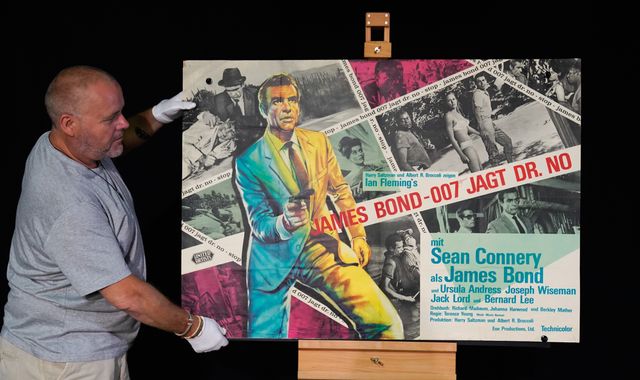