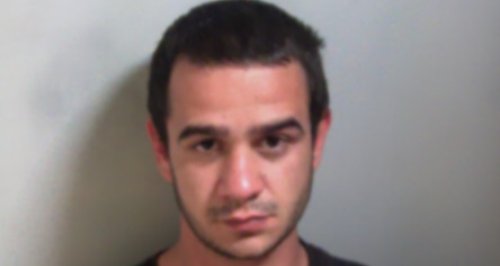 A man from Shoeburyness has been jailed for six years and given an extended two year licence for sexual offences against underage girls and child abduction.

Kieran Hartley-Anderson was arrested in May last year in connection with offences involving two girls under 16.

He pleaded guilty to 10 offences at Basildon Crown Court on February 29 but denied the rape charge.

The prosecution accepted the pleas and the court ordered that the rape charge will lie on file.

He was also made subject of a sexual harm prevention order, which will run indefinitely.

Investigating officer Detective Constable Carol Astbury, of the Sexual Offences Investigation Team based in Rayleigh, said: "Hartley-Anderson is a sexual predator who took advantage of his vulnerable victims.

"His actions have affected them deeply and I would like to thank them for their bravery throughout this investigation and court case.

"He will now spend a significant time behind bars and I hope this will help give his victims some closure so that they can move forward with rebuilding their lives.”

COVID-19: US to reopen borders to vaccinated passengers from UK and EU on 8 November